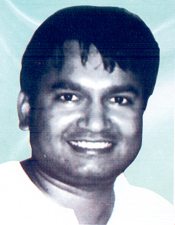 An Assamese doctor, Bikul Das, has been awarded a prestigious grant under the Gates Foundation’s Global Health Grant to explore the role of stem cells in the management of tubercular infection. Dr Das has received $100,000 Grand Challenges Explorations Grant for Innovative Global Health Research. His project is one of 81 grants announced out of over 3,000 applications by the Gates Foundation in the second funding round of the Program, an initiative to help scientists around the world explore bold and largely unproven ways to improve health in developing countries.

Dr. Das grew up in  Sualkuchi, is a graduate of the Gauhati Medical College and Hospital and had worked in Assam and Bhutan before moving to Canada for further research. His Ph.D. work involved work on cancer at the Hospital for Sick Children, University of Toronto, Canada, where he identified a novel signaling pathway of cancer drug resistance and metastasis. Following his Ph.D. training, he was a fellow in the stem cell and developmental biology program of the hospital he focused on isolation of lung cancer stem cells. He recently moved to Stanford University Medical Center to continue with his research.

Dr. Das was recently awarded the prestigious Scholarin-training award jointly by the American Association of Cancer Research and the Japanese Cancer Association. Dr. Das has written a popular medical book about the health-benefit aspect of antioxidants. He is also a recipient of Hind Rattan Award given out on Republic Day (India). 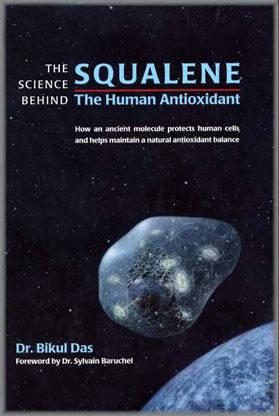 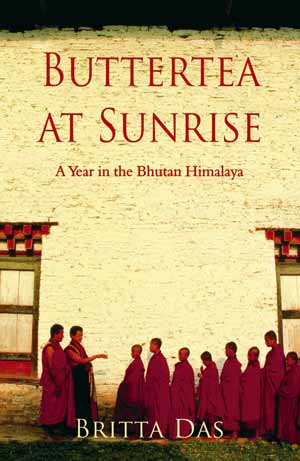 Dr. Das’s German-born wife Britta Das is the author of the well-received book “Buttertea at Sunrise” about a year she spent in Bhutan. It is a travel memoir about Britta’s journey to the mysterious kingdom of Bhutan, which has been isolated from the rest of the world for many centuries. The book is a sincere account of the experiences of a volunteer physiotherapist at a remote referral hospital.